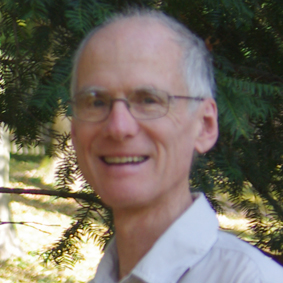 I was a freelance scholar from 1975 - 1994, writing books on the treatment of young offenders, religion and society, landscape, unemployment, social security, basic income, and the concept of need.

Since the early 1990s, my writing and lecturing have focussed on developing a sociological understanding of death in modern society. In this, I have collaborated with colleagues in religious studies, history, archaeology, linguistics, psychology, geography, computer science, medicine, social work, and gerontology. Research areas have included:

I am currently writing a book for Sage on death in the modern world, focusing on national and cultural differences, and another for Routledge on relationships between the living and the dead in the twenty first century.

I also help Civil Ceremonies Ltd http://www.civilceremonies.co.uk/  and the Church of England to provide funeral training.

End of life care: A scoping review of experiences of Advance Care Planning for people with dementia.

Feasting with Death: A Study of Funeral-Food Practices

Going to Funerals in Contemporary Britain: The Individual, the Family and the Meeting with Death

The Grief of Nations: An analysis of how nations behave in the wake of loss: does it constitute grief?

The management of historic cemeteries by friends groups: Local narratives and the sense of place