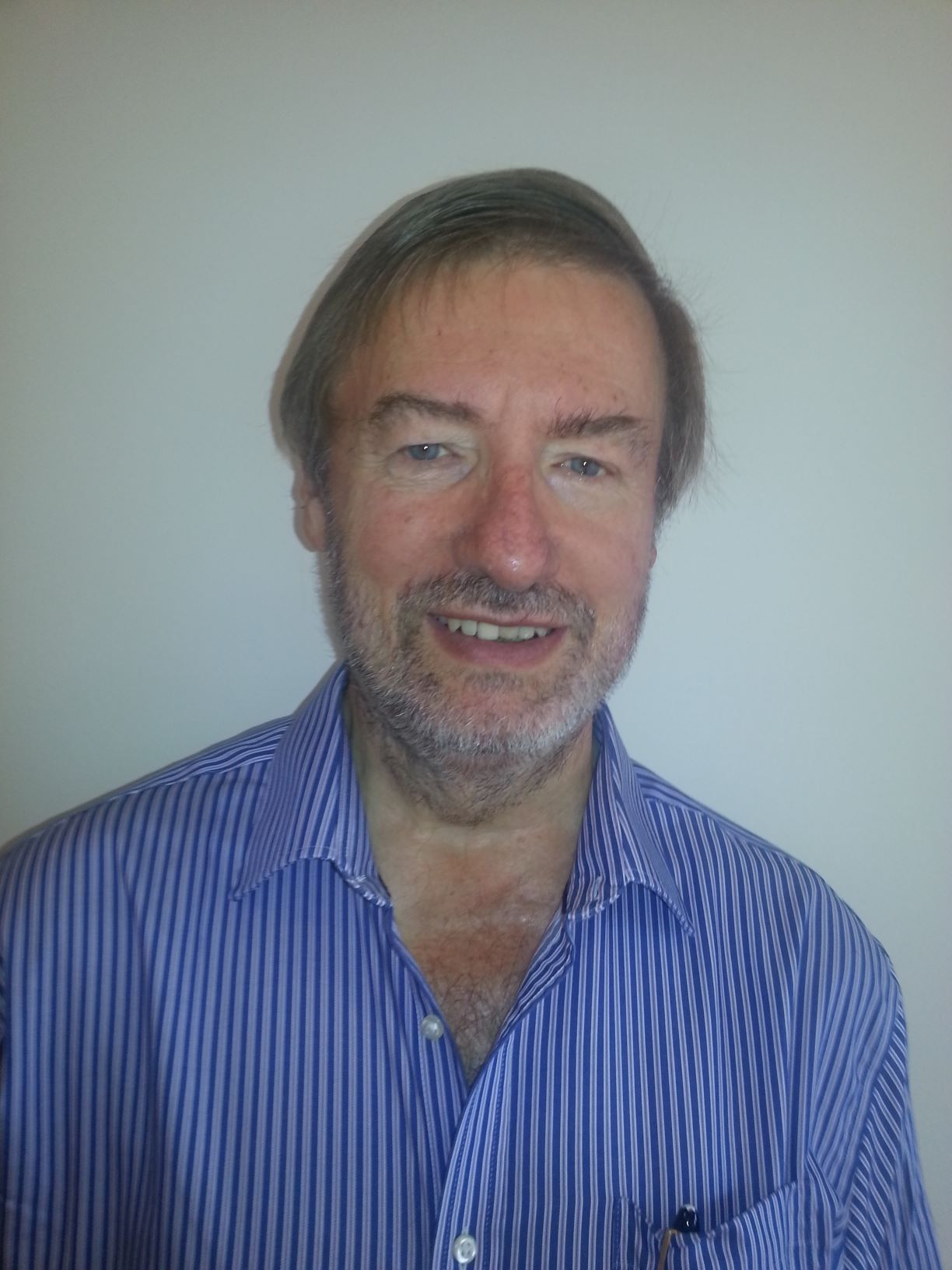 In the early 1970s, Stan studied at the University of Bath, graduating in 1974 with a BSc (Hons) in Chemical Engineering having also completed a one year industrial placement working on coke works (South Wales) for the National Coal Board. He remained at the University of Bath in order to complete his PhD, which he did in 1977. Then for seven years he worked for Esso Petroleum Co Ltd, in a range of technical and managerial positions on environmentally related themes.

In 1984 he returned to the University of Bath as a Lecturer, where he developed research interests in the field of Chemical Reaction Engineering, and in particular, in applications that relate to the solution of environmental problems.

Since 1984, Stan has published more than 90 papers and been involved in more than 80 grants. He has supervised about 27 PhD students, who have all completed and submitted their PhDs successfully.

Research:His main interest was in Chemical Reaction Engineering, in particular applications that have environmental benefits. This work involved the development of mathematical models of chemical reactors, combined with associated experimental work - from laboratory bench-top to pilot-plant scale.His areas of research expertise cover:

Over many years he has been a Member of the Scientific Committee which reviews papers and considers the scientific programme for an International Conference on Structured Catalysts & Reactors (ICOSCAR – held about every 3rd year).

Throughout his academic career, he has retained close contact with industry. Because of commercial sensitivity (which he has always respected), there are many topics (consultancy) on which he has worked, where his contribution is not evident in the public domain:

At present, he still maintains good contact and works with a number of companies engaged in Chemical Engineering activities - some in the UK, others in Germany and Poland. Many of his former students hold key positions in a wide range of industries around the world. He remains in contact with a number of them.

He is a Director of Bath Process Consultants Ltd, which provides the opportunity to work with his brother Dr Jan Kolaczkowski, who is also a Bath Chemical Engineering graduate (who worked for ExxonMobil until he decided to take early retirement). Bath Process Consultants Ltd, only select projects which they find interesting, and have the time to support. These are usually in the field of process scale-up (lab to pilot-plant), or related to plant safety as encountered in the oil and petrochemical sectors of the industry.

An example of recent collaborative work with Alantum Europe GmbH (Germany), led to the publication of this paper: Kolaczkowski, Awdry, Smith, Thomas, Torkuhl and Kolvenbach. (2016) Potential for metal foams to act as structured catalyst supports in fixed-bed reactors. Catalysis Today, 273, 221-273.

His position of Emeritus Professor in the Department of Chemical Engineering enables him to provide assistance to colleagues in the Department and to be involved in research projects when he has the time to help. This he is pleased to do, as the University and Department have a special place in his heart and he enjoyed his working life there. He continues to maintain especially close contact with Prof Barry Crittenden, Prof Semali Perera, Dr Serpil Awdry and Dr Alf Hill, and they discuss teaching issues and research opportunities.

He also continues to maintain very close contact with Prof Bob Hayes (University of Alberta, Canada), and Prof Joanna Lojewska (JagielonianUniversity, Krakow, Poland). New challenges in their fields of research and commercial interest are discussed, and he tries to visit Krakow at least once per year.

Balance between Life and Work!

Finally, on a lighter note: in 2016 he retired early from his paid position in the Department of Chemical Engineering, so as to have more time to devote to other activities of interest to him. These include spending more time at his holiday house on the coast near Bordeaux, improving his French language skills, visits to Poland, and continuing to work on some Chemical Engineering projects for sponsors who can benefit from his expertise.

He has also assisted his wife as an author (pen name Alex E Robertson), in the writing and promotion of two historical thrillers set in the 1830s (Riot & Retribution; and Napoleon’s Gold – The Wages of Sin). A big change from Chemical Engineering, but one that utilizes his expertise in the field of Martial Arts and in particular Karate – and his skills in adopting a systematic approach to tasks. The third in the trilogy remains to be written!

Removal of CO2 from a submersible atmosphere by scrubbing with water: Experiments in a single column

Steam gasification of a refuse derived char: reactivity and kinetics

Gasification of Biomass: An Investigation of Key Challenges to Advance Acceptance of the Technology