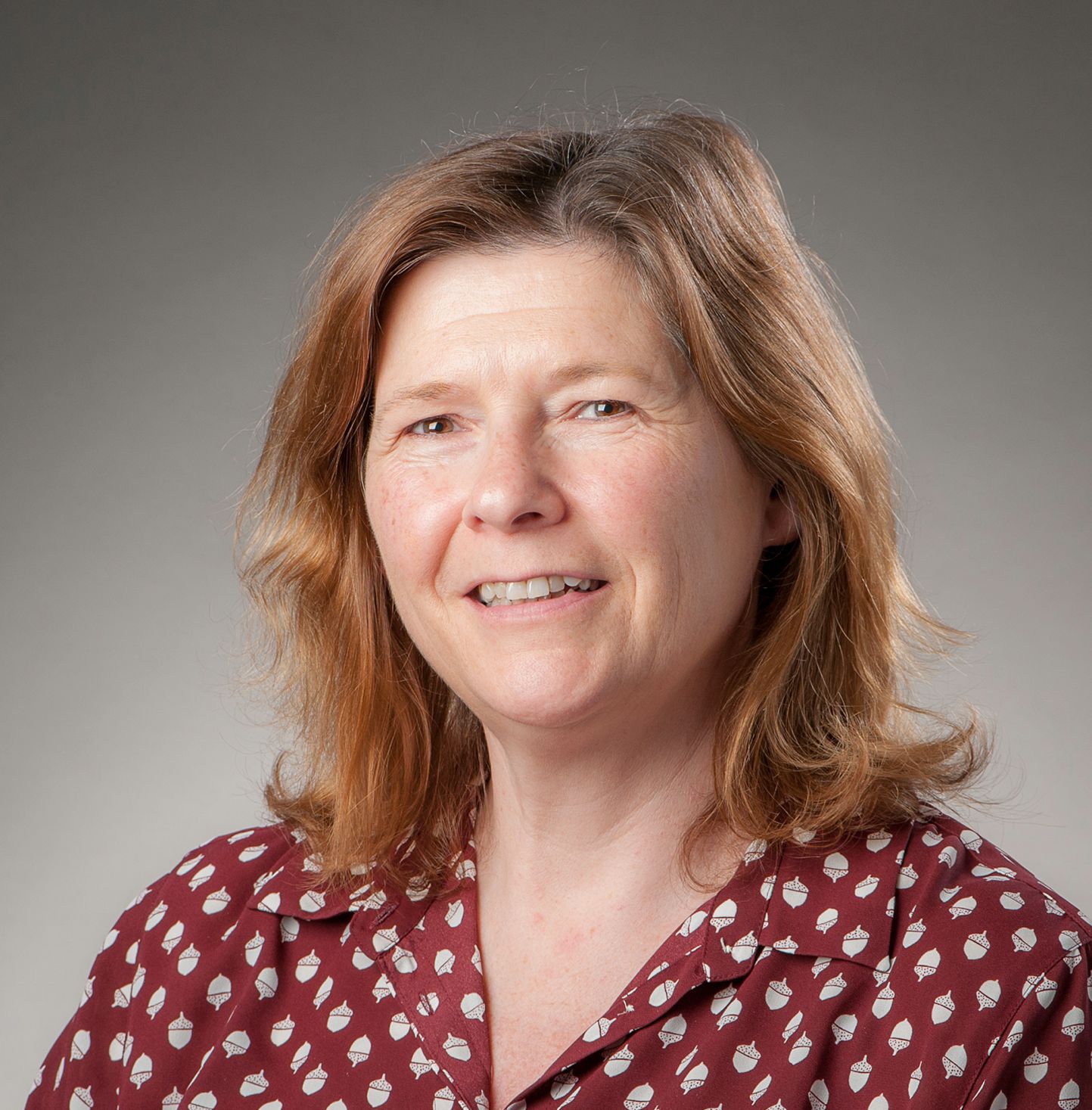 Depression is estimated to affect 1 in 6 UK adults at any one time. The likelihood of developing depression is influenced by genetic factors and by lifetime experience and environmental factors. However, the molecular basis of these diseases is not well understood.

Current first-line treatments for depression include the selective serotonin reuptake inhibitors (SSRIs, e.g. Prozac). While these drugs are effective in up to 50% of the population this means that there is a huge unmet medical need to develop more effective treatments. In addition, there is a delay in when the SSRIs start to take effect and there are significant side effects.

In my lab we are using a combination of behavioural, electrophysiological and molecular techniques to learn more about the molecular mechanisms involved in the response to stress and the development of depression. This knowledge will help us develop new antidepressant drugs. Current research focuses on two inter-related aspects of depression.

Following a bacterial or viral infection, people experience changes in mood, appetite and interest in their environment that resemble depression. These symptoms are mediated by chemicals called cytokines that trigger inflammation as part of the body's normal response to infection.

In animal studies, exposure to an inflammatory challenge (e.g. an infection) causes inflammation in both the body and the brain. In the brain, microglial cells release cytokines. This has led to the idea that cytokines can trigger major depression.

We are investigating the role of the inflammasome - a protein complex in microglia that is required for cytokine activation - in the brain in response to inflammatory challenge using a combination of biochemical measures, in vitro cultured cells and animal studies.

The Art of Brian

Sex differences in effects of kappa opioid agonists and stress

The Art of the Brain

Does the combination of buprenorphine/naltrexone have antidepressant efficacy in animal models?

The role of inflammsasome signalling in the pathology of depression