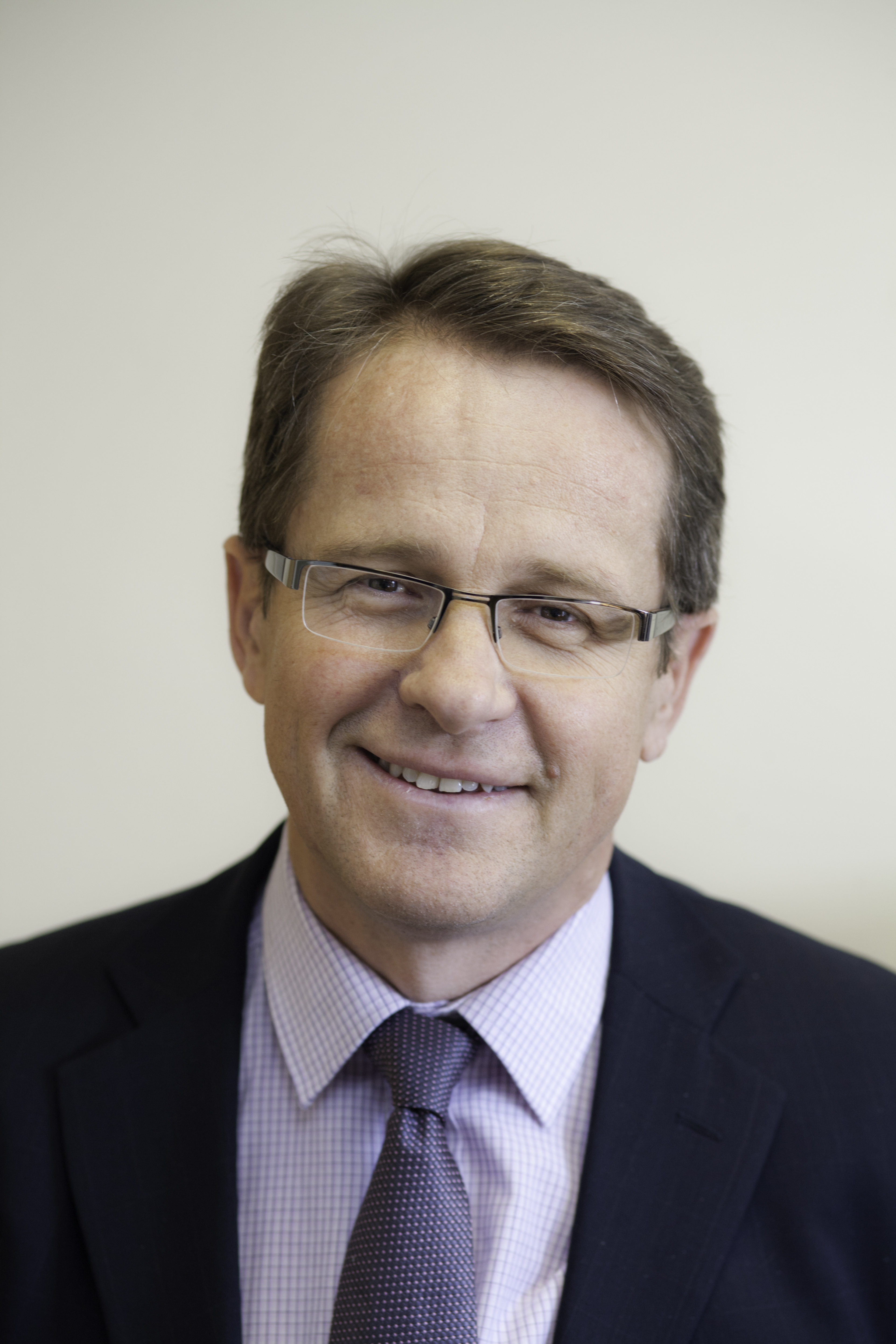 Professor Richard Butler obtained his BEng and PhD from the University of Wales, Cardiff. He was appointed as Lecturer in Aerospace Structures at Bath in 1990. Since then he has worked closely with aerospace manufacturers to understand and improve the structural performance of advanced wing structures and rotor blades.

He holds a Royal Academy of Engineering & GKN Aerospace Chair in Composites Analysis.

Richard’s research interests are currently focussed on the manufacturability, damage tolerance and elastic tailoring of composite structures. In particular, he has developed novel analytical methods for predicting the compressive strength of composite laminates following delamination damage. Such damage could either be sustained in service, or could arise from small manufacturing defects.

Other interests include: the prediction of stability (as a result of buckling) in aerospace structures and the optimum placement of carbon or glass fibres in structures. Ongoing projects are exploring the use of future manufacturing capability, such as steered fibre paths, to further improve structural efficiency. His group’s optimisation and analysis methods have been used to achieve strength and stiffness improvements of over 20%, leading to significant opportunity for savings in structural weight and fuel-saving potential.  Semi-analytical models have been created to predict the formation of fibre-wrinkling defects during manufacture of complex structural components. A new multiscale framework for ultra-efficient (highly parallel) Finite Element Analysis of composite structures is under development with mathematicians Prof Rob Scheichl (Bath) and Dr Tim Dodwell (Exeter).

Richard co-directs the Materials and Structures Research Centre, which has a full suite of structural test facilities, along with the ability to use non-linear Finite Element software for verification and validation purposes.

A plate model for compressive strength prediction of delaminated composites

Buckling and strength analysis of panels with discrete stiffness tailoring

Certification and Design for Manufacture of Curved and Tapered Laminates