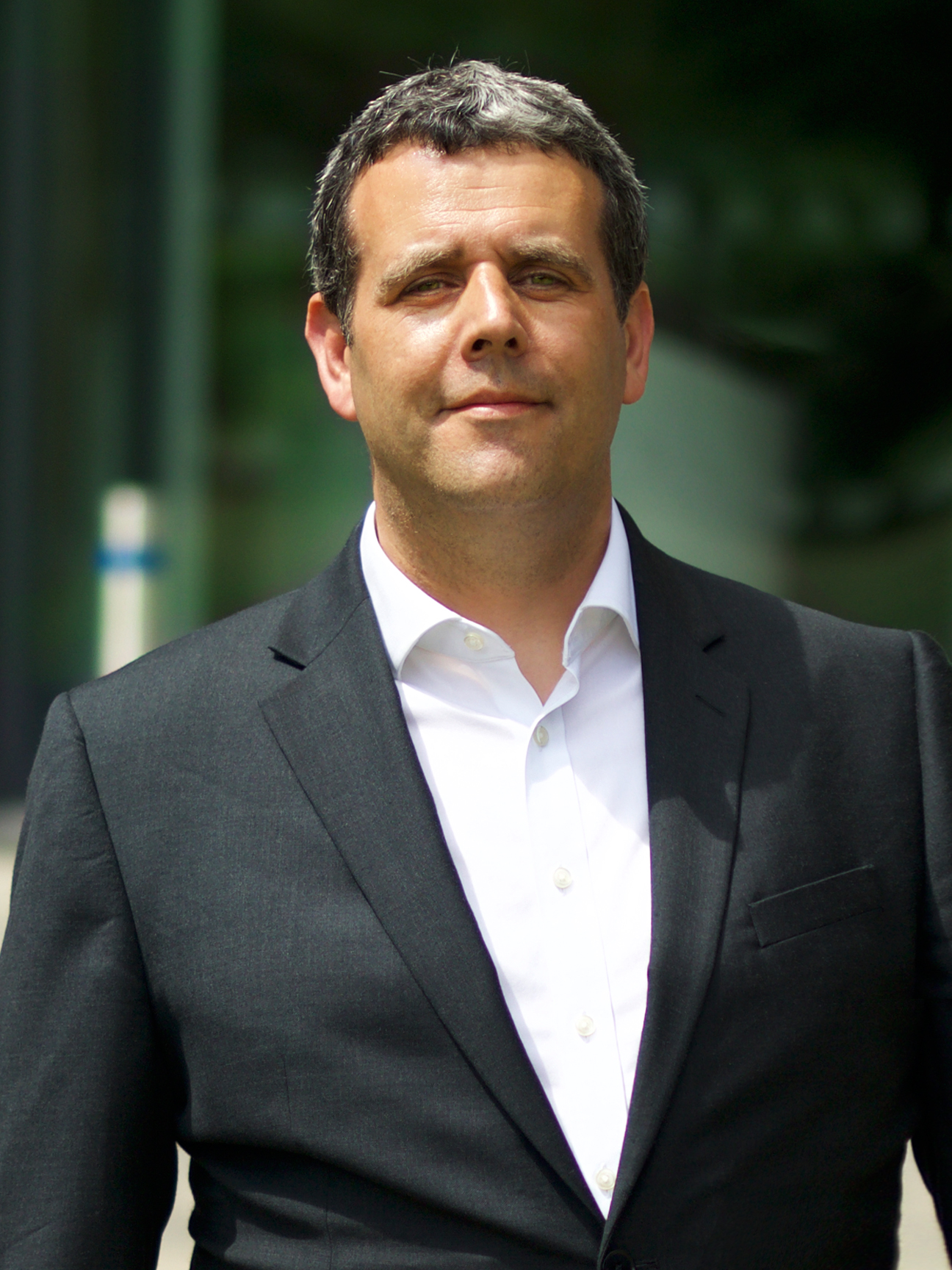 As Director of the Institute of Coding (IoC), Rachid leads a national Institute announced by the Prime Minister in January 2018. He has broad experience leading the teaching of coding, digital skills and entrepreneurship within the University of Bath, Department of Computer Science at both undergraduate and postgraduate levels. He also led efforts to have the Bath placement scheme professionally certified (the first such certification in the country) and to launch digital Degree apprenticeship provision at the university.

For fifteen years prior to his involvement with the IoC, Rachid’s research interests have been in the field of human computer interaction. His research involves knowledge and information exchange between individuals, groups and combinations of the two. This research has involved working closely with industrial and public sector partners in both secure domains e.g. autonomous systems, defence (SEAS DTC I and II) and civilian contexts e.g. emergency response (HASCC), aviation (EPSRC funded Flight Deck Safety Project) and agriculture (the EU funded CLAFIS project).

He is not, however, a career academic, having run national and international teams in the financial domain before returning to academia. His ten years of industrial experience took him to France, Switzerland and the USA before taking up his first post at Bath.

IAA - VR as a New Direction for Cognitive Rehabilitation: Towards a Service Evaluation Methodology for Assessment and Therapy in a Virtual Environment Tailored to Executive Dysfunction

Does the internet change how we die and mourn? Overview and analysis

A framework for managing collaboration and conflict in complex systems

A framework to manage the complex organisation of collaborating: Its application to autonomous systems

Dataset for 'How smart do smart meters need to be?'