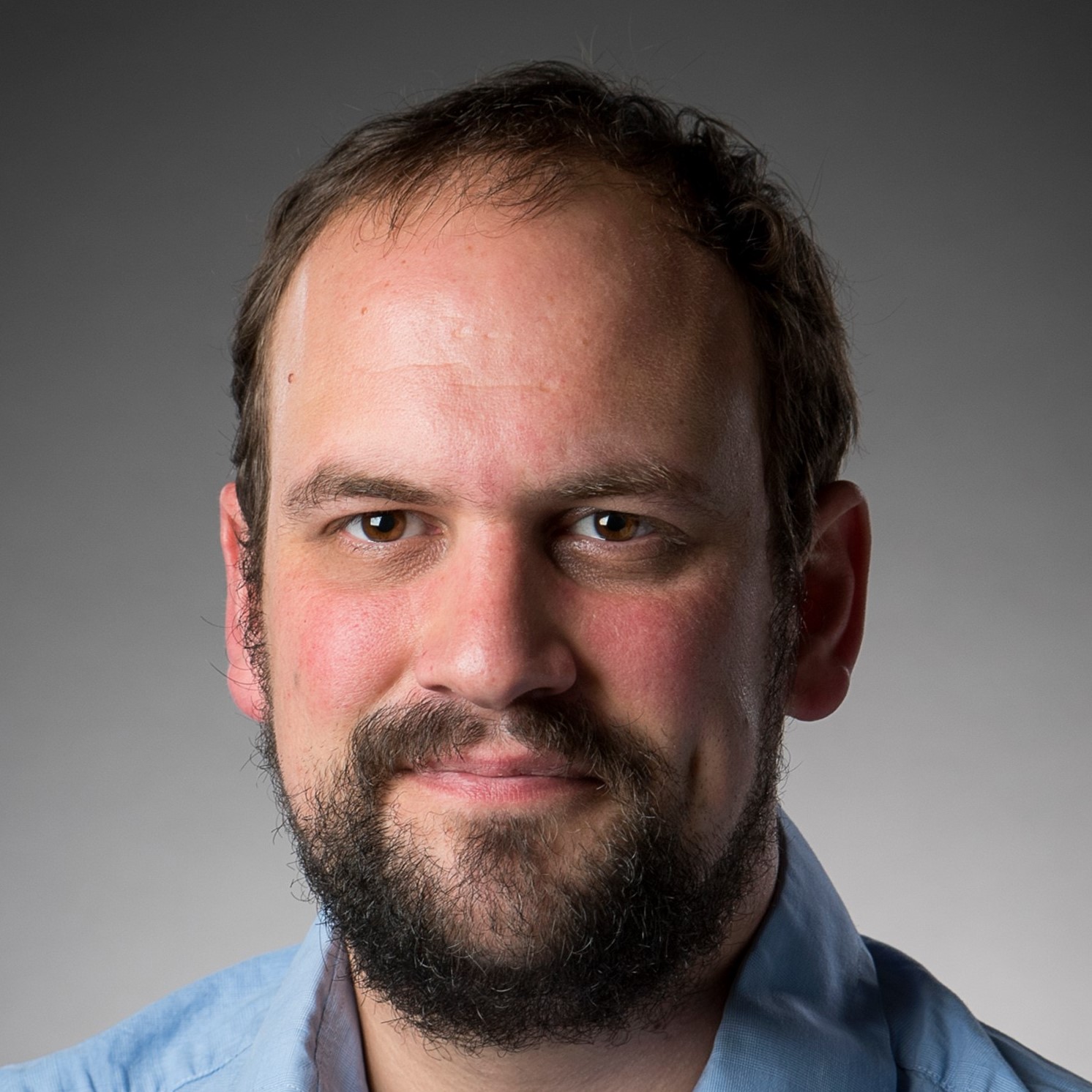 He teaches on a range of subjects - Film & Media, International Relations, and British & American politics - and is a Fellow of the HEA.

Dr. Alford's first documentary feature film, The Writer with No Hands, followed his investigation into the disappearance of a Hollywood screenwriter.  It premiered in 2014 at Hot Docs, Toronto and received three wins and a dozen nominations at festivals worldwide.  The stage adaptation of the associated novel is in the Edinburgh Fringe festival programme for 2020.

Alford's second documentary, Theatres of Command:  The Military Occupation of Hollywood is distributed worldwide by the Media Education Foundation in Massachusetts.  The film is based on his co-authored book National Security Cinema: The Shocking New Evidence of Government Control in Hollywood and it draws on his research trip to the Department of Defense's film archive in Washington DC.

Dr. Alford has provided classes and guest talks elsewhere, notably at New York University, University of Bristol, University of Portsmouth - and also at the University of Birmingham, where he had previously received a Masters with distinction in History, Film and Television.

He recently co-authored the book Union Jackboot:  What Your Media and Professors Won't Tell You About British Foreign Policy.  His first book was published by Pluto Press in 2010 and later translated into Chinese and French.

How the Western media support state terror – while millions die

As Childish Gambino shows, pop music can be powerfully political – despite censorship