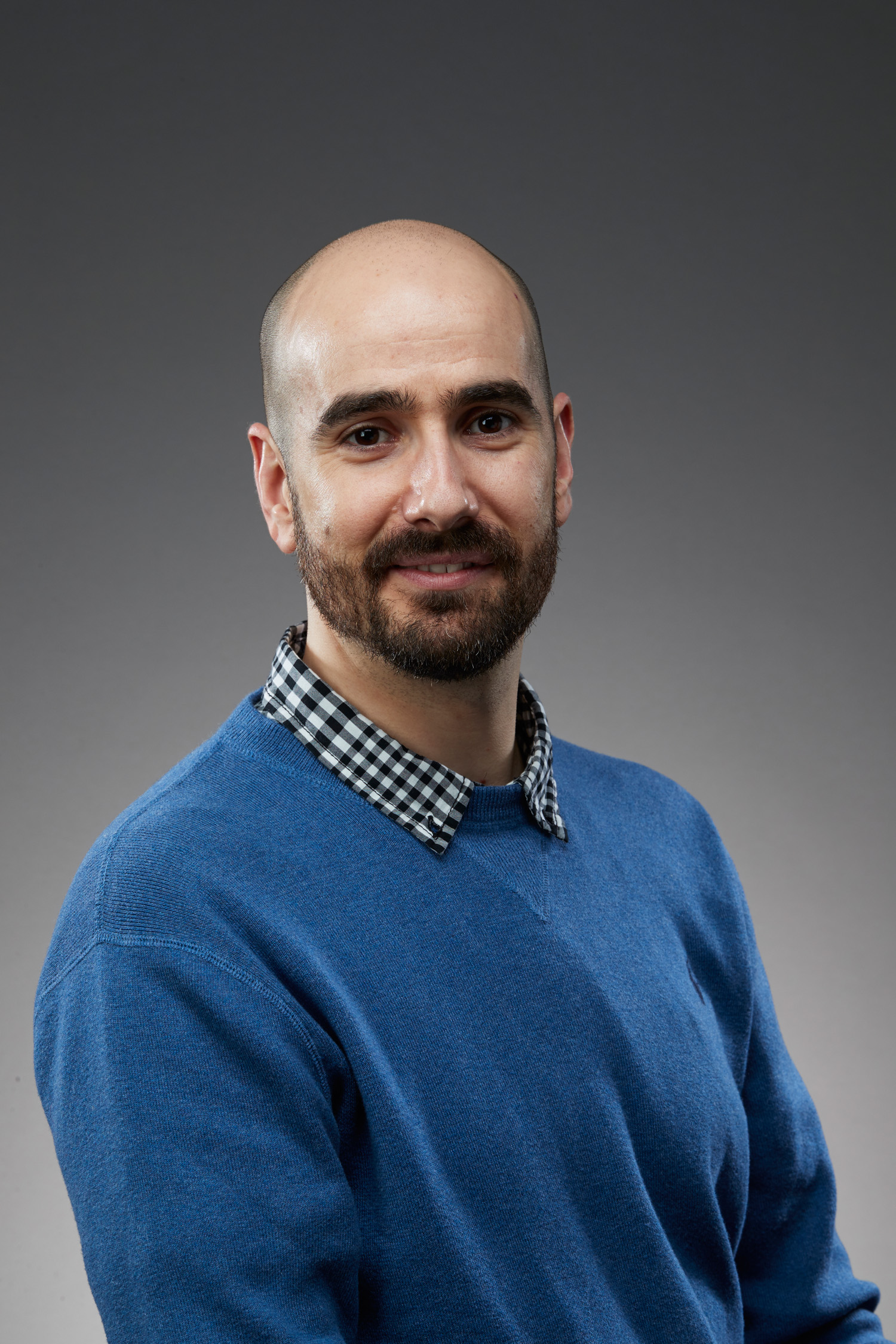 Dr Javier Rivas joined the department in 2013 as Senior Lecturer after working for five years as a Lecturer at the University of Leicester.

Dr Rivas conducts his research in the area of Game Theory and he has published several articles in top leading journals such as Games and Economic Behavior, Journal of Mathematical Economics and Journal of Economic Dynamics and Control.

Vying for Support Lobbying a Legislator with Uncertain Preferences

A note on cheap talk with costly state verification

The Role of Information and Liquidity in Interbank Network Formation