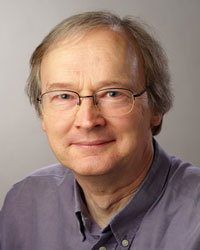 If you made any changes in Pure these will be visible here soon.

He is Director of Studies for undergraduate programmes in politics years 3 & 4 and is the Department’s Student Representation Officer.

He is a past winner of the Mary Tasker Award for Teaching Excellence (1999) and of the Leadership in Learning and Teaching Award (2010). He chaired the University's Quality Assurance Committee between 2007 and 2010 and its Programmes and Partnerships Approval Committee between 2010 and 2015.

Outside the University he is Honorary Treasurer of the Study Group on the Russian Revolution and is an Institutional Reviewer for the Quality Assurance Agency.

Supervises students in the following areas: