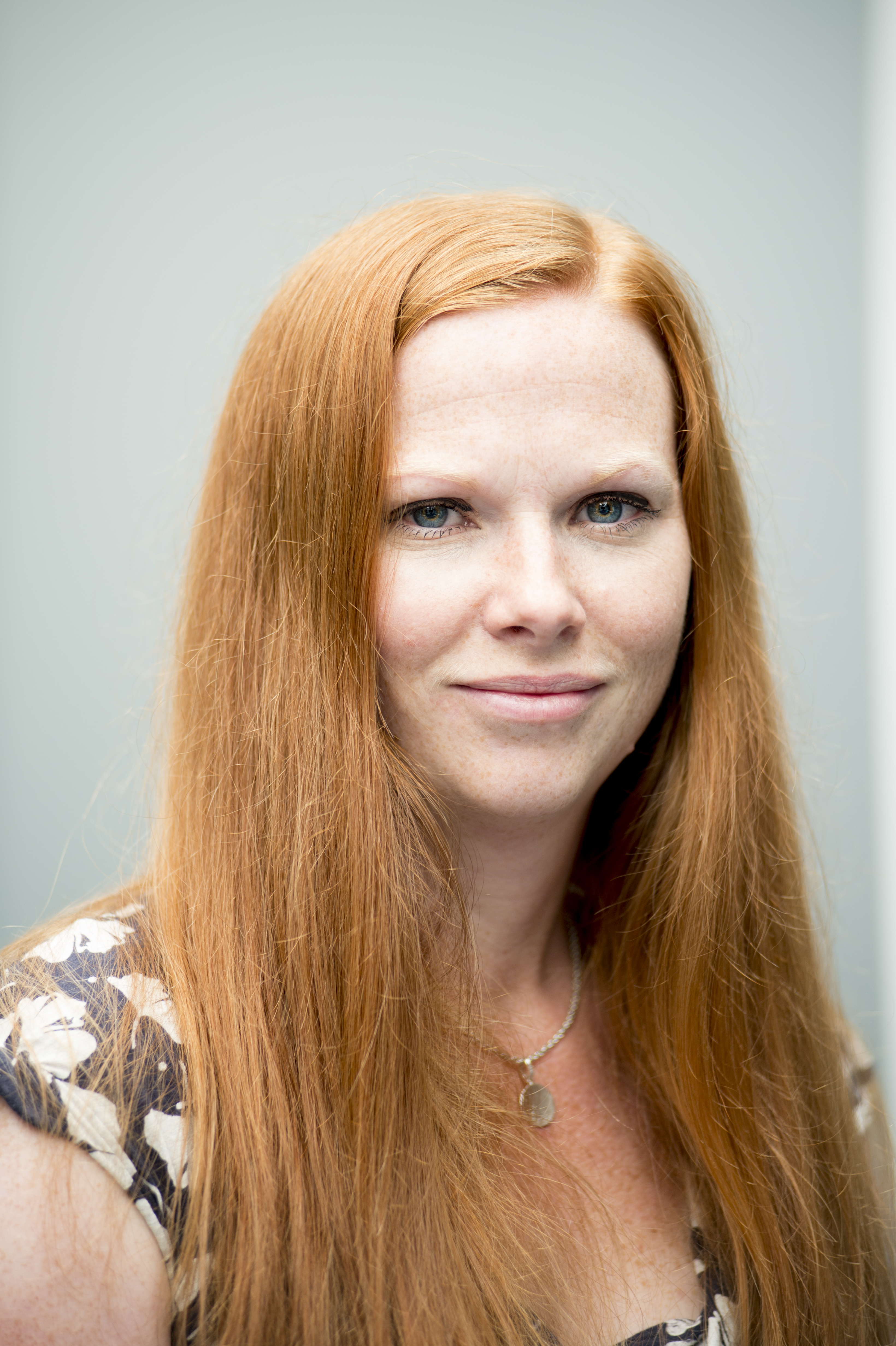 My first exposure to Microbiology research was during my placement year to the University of the Algarve, Portugal where I worked in the lab of Dr Leonor Faleiro. I studied both the autolysins of the human pathogen Helicobacter pylori and its antimicrobial sensitivity to essential oils produced from natvie plants. When I returned to the University of Leicester to finish my BSc I switched my focus to more studies in microbiology. After completion of my undergraduate degree, I moved to the then Institute for Animal Health (now Pirbright Institute) to study with Professor Jamie Leigh and Dr Phil Ward for my PhD. During this time I identified the essential components for lipoprotein secretion in the bovine mastitis causing bacteria Streptococcus uberis. My post-doc took me back to mainland Europe to the lab of Professor Jan Maarten van Dijl where I was invovled in several EU consortium, studying Bacillus subtilis using systems and synthetic biology approaches. It was during this time I was involved in the reannotation of the B. subtilis genome and my interest in the role of regulatory RNAs developed. I was appointed Assistant Professor at the University of Warwick in 2013 and established my laboratory. In 2018 I moved to the Department of Biology and Biochemistry at the University of Bath where I am a senior lecturer in microbiology.

To survive bacteria must respond appropriately to their environmental conditions. Therefore they must have  mechanisms to sense changes, change their gene expression and consequently alter their behaviour. Non-coding RNAs are one mechanism that bacteria use to change their gene expression, this is mainly at the level of post-transcriptional regulation, where by the non-coding RNA interacts with a mRNA to alter the level of protein that can be produced from it, either negatively or positively. B. subtilis is the model Gram-positive bacterium and transcribes approximately 1500 non-coding RNA species. My lab has several projects looking at how sRNAs and anti-sense RNAs can effect behaviours of B. subtilis, such as biofilm, competence, metabolic function and anti-microbial resistance. We have identifed several novel mechanisms by which sRNAs function compared to model Gram-negative systems.