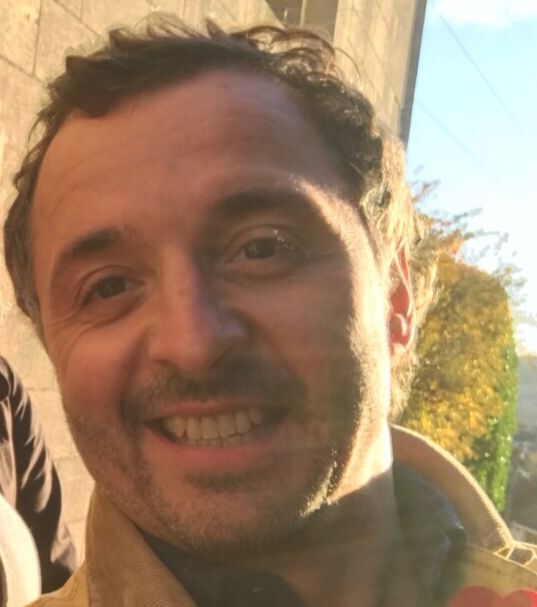 These areas, of course, are related to what I have been doing between 2009 and 2017, working as an associate professor in bioprocess modelling at the Technical University of Denmark (DTU).

Through the past decade, I also had the honour to collaborate with numerous researchers as partner, notably, in four EU projects – FP6-INNOWATECH (2006-2010; developing innovative biofilm systems for water treatment), FP7-E4WATER (2012-2016; Modelling microalgae cultivation in photobioreactors for usedwater resource recovery), FP7-SEWPROF (2012-2016; wastewater-based epidemiological engineering to assess drug abuse in urban areas), FP7-MERMAID (2013-2017; Biogeochemical enhancement of biofilm systems for pharmaceutical removal in wastewater) and as associated partner in FP7-SANITAS (2012-2016; Modelling trace pharmaceutical removal in wastewater treatment). I was also the Danish representative in the management board of the European COST action focusing on sewage biomarker analysis.

I am Hungarian, and hold a PhD in Chemical Engineering, MSc in Bioengineering (both from the Budapest University of Technology and Economics). Before moving to Denmark, I was a research scientist at the Norwegian Institute for Water Research in Oslo (4 years) and an industrial Marie Skłodowska-Curie post-doctor in France (2 fantastic years and a few more months).

As for PhD fellowships, I was the lead supervisor of seven PhD students and another six students as co-supervisor at DTU, and have basic and advanced pedagogical training in PhD supervision from DTU, Denmark.

Additionally, I supervised three post-doctors, and numerous MSc and BSc thesis projects at DTU (Duration of projects: 5-6 months) and at University of Bath (Duration of MEng/BSc projects: 3 months).

Bioaugmentation of activated sludge with Achromobacter denitrificans PR1 for enhancing the biotransformation of sulfamethoxazole and its human conjugates in real wastewater: Kinetic tests and modelling

Open Access
File
inhibitor
wastewater
epidemiology
drug
biotransformation
Your message has successfully been sent.
Your message was not sent due to an error.
If you made any changes in Pure these will be visible here soon.