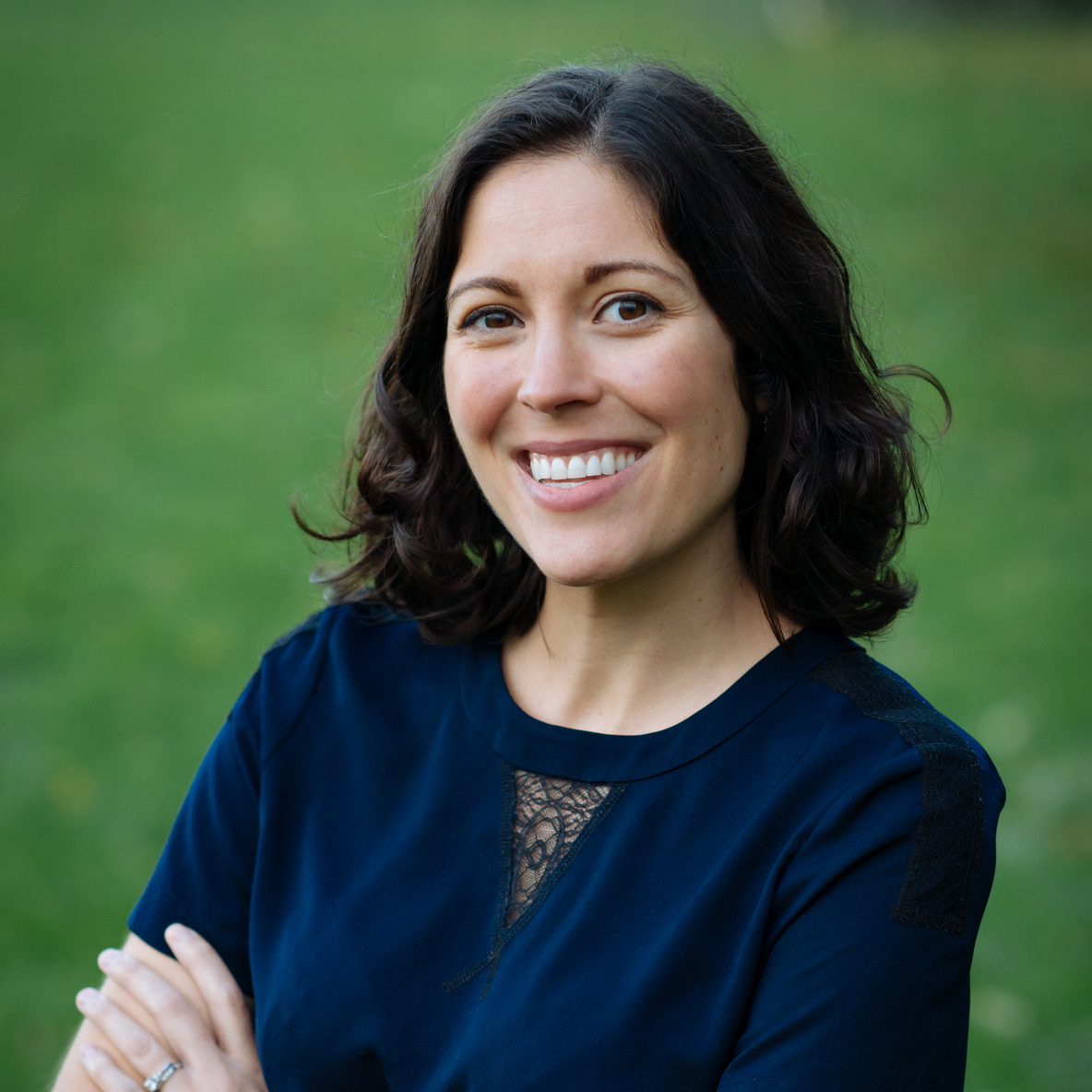 I joined PoLIS in January 2018. Before joining the University of Bath, I was a College Fellow in the Department of Government at Harvard University, where I lectured and conducted research. I was also a Research Fellow in the Women and Public Policy Program (WAPPP) at the Harvard Kennedy School in 2016-2017. I have a PhD in Political Science from Harvard University, an MSc in Comparative Politics (Europe) from the LSE, and an AB in Government from Dartmouth College.

My research interests include gender and politics, political representation, and political parties, with a regional concentration in Western Europe. One strand of my current work, a book project, examines whether and how political gender quota laws affect policy outcomes. Quota laws require all parties in a country to include a certain percentage of women in their candidate lists, and they now exist in over fifty countries. Do they matter to outcomes, or are they just `window dressing'? Other projects I am excited to be working on now explore gender gaps in policy preferences in advanced democracies, party incentives to adopt a quota law, political party attention to work-family policies, and voter perceptions towards ambitious women in politics.

My work has appeared or is forthcoming in Comparative Political Studies, European Political Science Review, Political Research Quarterly, and Politics & Gender. In 2017, I was awarded the Carrie Chapman Catt Prize for research on women in politics, and the Harvard Bok Center Certificate of Excellence in Teaching.

My recent article, "Why Are Gender Quota Laws Adopted by Men? The Role of Inter- and Intraparty Competition", is the recipient of the 2018 Pi Sigma Alpha / Franklin L. Burdette Prize for the best paper presented at the previous year’s meeting of the American Political Science Association, and the Sage Award for the best paper developing or applying qualitative methods presented at the 2017 APSA meeting from the APSA Qualitative and Multi-Method Research section.

Why Are Gender Quota Laws Adopted by Men? The Role of Inter- and Intra-Party Competition

Women acting for women? An analysis of gender and debate participation in the British House of Commons 2005–2007

Open Access
File
participation
gender
parliament
parliamentary debate
behavioral norm
Your message has successfully been sent.
Your message was not sent due to an error.
If you made any changes in Pure these will be visible here soon.