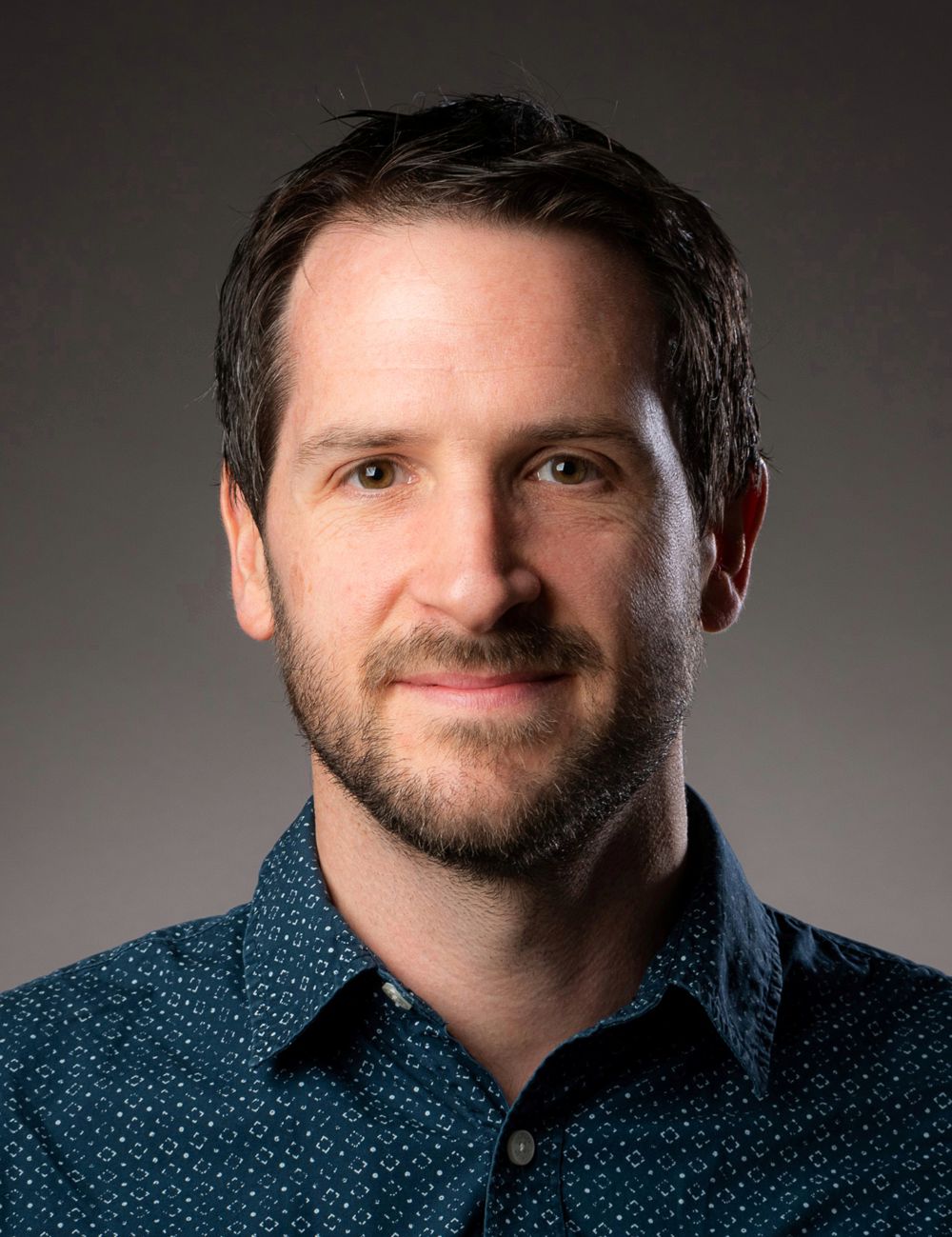 Alan Hunter is a Senior Lecturer in mechanical engineering and integrated mechanical / electrical engineering at Bath, and adjunct associate professor in the Department of Informatics at the University of Oslo. His research interests are in underwater acoustics, signal processing, imaging, and machine intelligence. He is particularly interested in applications in underwater remote sensing using sonar and marine robotics.

Alan was born in New Zealand and studied at the University of Canterbury (NZ), obtaining a BE(Hons I) degree in electrical and electronic engineering in 2001 and a PhD on synthetic aperture sonar (SAS) in 2006. He left New Zealand for Europe in 2007.

For the next three years, Alan was a research associate at the University of Bristol, where he worked with ultrasonic arrays for non-destructively inspecting engineering components. Here, he developed auto-focusing algorithms for imaging the interiors of objects with complex geometries and material properties.

In 2010, he moved to the Netherlands and spent four years as a defence scientist at TNO (Netherlands Organisation for Applied Research) in The Hague. At TNO, he developed underwater technologies for the Royal Dutch Navy, including sub-sediment imaging sonar, diver detection sonar, and autonomous naval mine-hunting systems.

Before returning to England in 2014, Alan spent three months in La Spezia, Italy as a visiting scientist at the NATO Centre for Maritime Research and Experimentation (CMRE). During this time, he developed precision micro-navigation algorithms for SAS imaging of the seafloor over repeated passes.

A K-nearest neighbours based inverse sensor model for occupancy mapping

A K-Nearest Neighbours Based Inverse Sensor Model for Occupancy Mapping